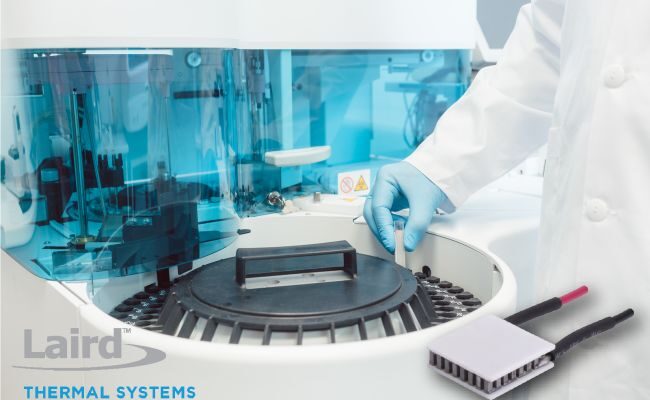 When the DC circuit is closed, the majority carriers, electrons are driven from the N-type elements into the P-type elements with thermal energy absorbed from the hot side. The moved thermal energy is efficiently dissipated into the ambient by the heatsink. The TEC acts a heat pump that continues remove the heat from the source and dump it to the heatsink. The process results in the intended effect of cooling of the hot side. 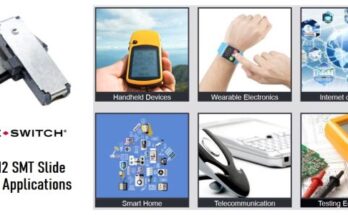