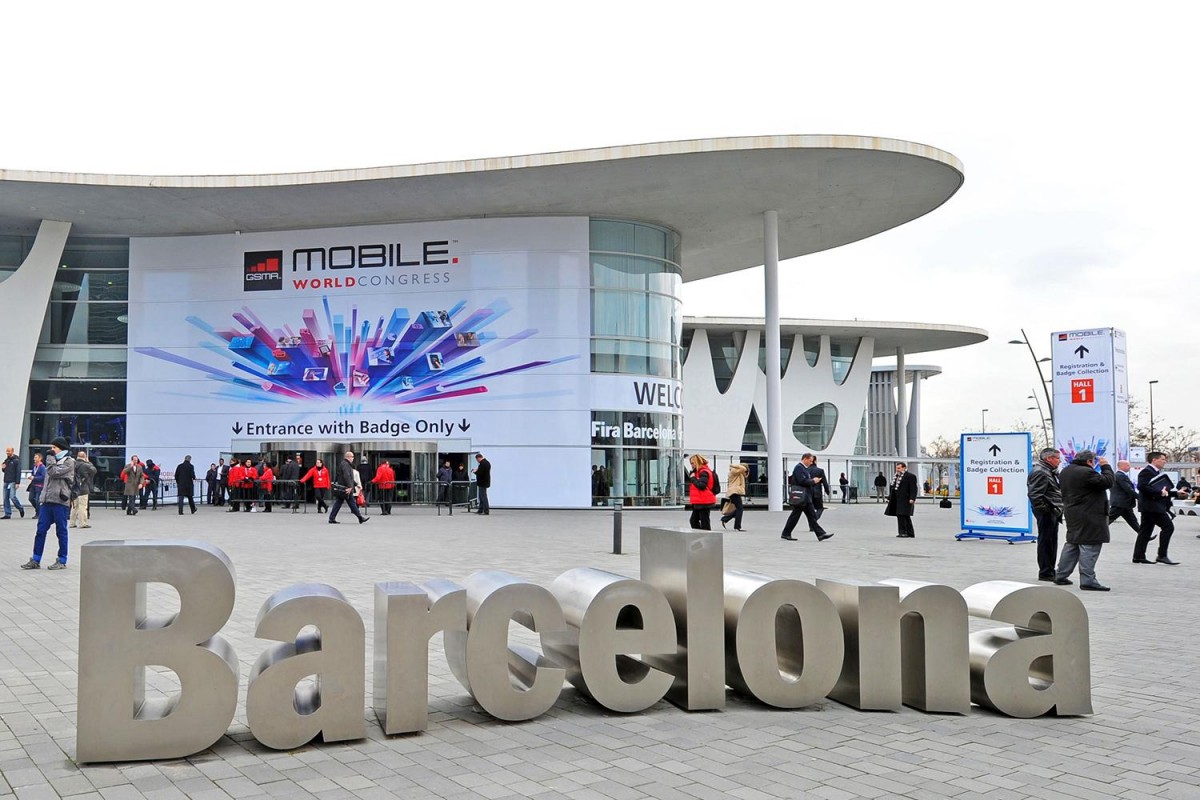 Every year, MWC (Mobile World Congress) brings you the latest advance in mobile world. It is the show that let the manufacturers demonstrate their best products. It is one of the best places for customers to know what will be next generation of their favorite gadget. MWC 2015 did not leave them disappointed. Unlike the previous years, wearables became popular among mobile phones, tablets and other mobile gadgets. Now let’s take a look of those best ideas demonstrated in MWC 2015. We probably will know the current trend in the industry and engineering and envision where the next cool technology in mobile world will be emerging.

In MWC 2015, Kyocera released their solar powered Smartphone Torque (KC-S701). The novel idea is that a solar cell is built in the screen of the phone. Unlike the other solar powered mobile devices in the market, Kyocera’s phone has the solar cell built in its display and generates power by Wysips Crystal invented by Sunpartner. According to Sunpartner, the thickness of Wysips Crystal film is only 0.1mm which does not impact the phone’s looking, touch screen’s sensitivity and design of other parts of the phone.  Powered by solar cell, the phone will be ideal for extended use in outdoor adventure or in emergent situation. Kyocera’s Smartphone has been tested for toughness including water submersion and drop test. Thanks to the latest technology of photovoltaic materials, the solar cell of Kyocera phone can reach a peak power of 5mW/cm2. 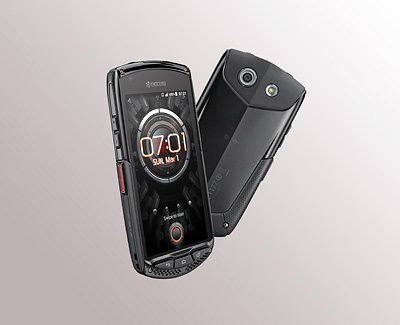 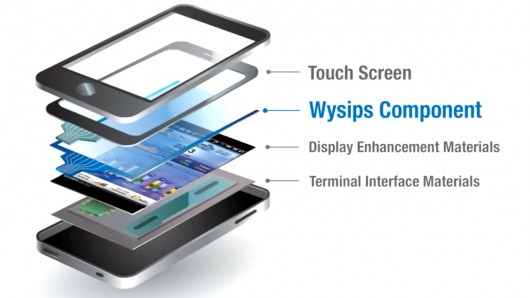 Kyocera Smartphone has an integrated layer of Wysips Crystal that harvests solar power from Sun rays (From www.gizmag.com) 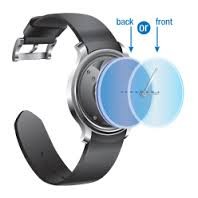 (All images in the article are from Sunpartner Technology unless otherwise specified.) 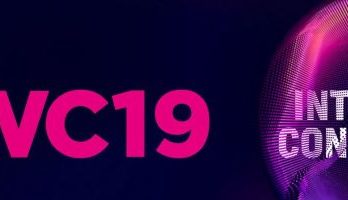 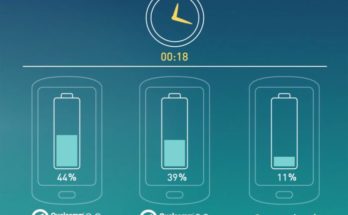