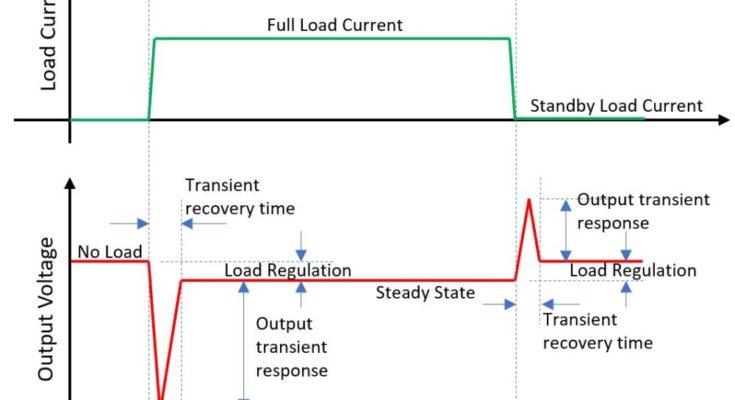 IoT devices and wireless sensor nodes are connected smart devices that can fulfill various functions, from data acquisition to real time controls. They typically consist of one or multiple microcontrollers, memories, sensors, signal conditioning circuits, actuators, power management, wireless transceivers and power sources, e.g. batteries. IoT devices and wireless sensor nodes are usually designed to be very compact in size and to be self-powered by small batteries. The challenge for achieving a balance between the desirable high performance and limited power capacity is well known. It becomes even more prominent for devices that must perform multiple tasks with a variable working duty because how to allocate power supplies and maintain highly efficient power consumption pattern requires complex power management techniques. Commercially available PMIC (Power Management IC) has been used widely for IoT and wireless sensor nodes applications.

In many IoT devices and sensor nodes, various voltage rails are used for different functional blocks, microcontroller cores, external memories, ADC references, and other on-board devices. Useful voltages in these systems may include 5V, 3.3V, 1.8V and 1.5V, etc. Generally, one voltage rail is supplied by one DC-DC converter that continuously supplies all the power demands by the loads connected to the rail. Sometimes, the single rail may be supplied by multiple DC-DC converters that turn on and off with the programmed PWM patterns to supply the load demands. All DC-DC converters are controlled by the PMIC based on the systematic load situation it detects. At times, a specific load may reach the idle point where no current is drawn, then the PMIC decides to switch the corresponding DC-DC converter to a low working load mode, e.g. standby mode, or completely turn it off to further save power. When the Microcore informs the PMIC that the load is to start to work, the PMIC will enable the DC-DC converter and set the commanded duty cycle. Today, many electronic systems, like IoT devices and wireless sensor nodes are going towards extremes of very high component density, high working frequency and small sizes, thus more sensitive to noises. To achieve the high performance of these devices LDOs (Low-Dropout) regulators are widely used in conjunction with switching DC-DC converters to provide cleaner and smoother power sources to the IoT and wireless sensor devices. Typically, LDOs are used as point-of-load regulators, such as power supplies for ICs, DSPs, FPGAs, and low-power microcontrollers as well as IoT and wireless sensor devices.

In most situations, the PMIC can handle the control of power converters and LDOs with ease and make the desirable balance between the steady state load demand and the power reserve available to the system. The situation becomes difficult when the load demand begins to surge or dip suddenly due to operating mode changes. When the sensor node is changing form standby mode to RF transmission mode, the current draw will change greatly, from less than 1 µA to several mA dependent on the distance and data rate. The PMIC generally manages to switch the output rapidly from one operating mode to another in order to achieve high efficiency and optimal power consumption. For slow mode transition or small amplitude change is involved, the PMIC may respond to it rapidly and maintain the output fluctuation as small as possible.

The following plot show the effects of using a 1µF and a 22µF as the output capacitor of ADP1710 and ADP1711 respectively in the event of load current step from 7.5mA to 142.5mA rapidly. The 22uF output capacitor reduces the voltage transient in both amplitude and timing. 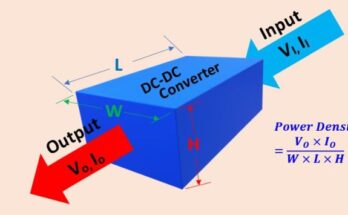 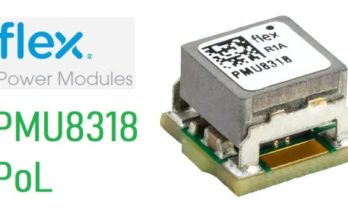