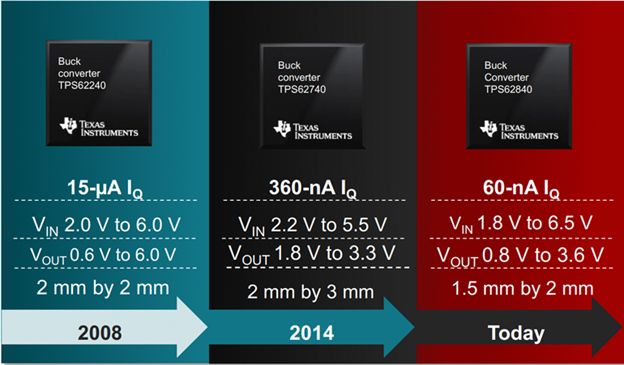 Electronic devices powered by batteries consist of LDO (Low Drop Out) linear voltage regulators and DC/DC converters, as well as power management devices. These components usually work in always-on mode, therefore, the power consumption by them cannot be ignored. In many cases, the power consumption by LDOs, DC/DC converters and PMICs (Power Management ICs) are significant due to the long ON time. During the last decade, new technologies have been applied, so all these components have been improved to deliver lower power consumption. With PMICs, the system can work in different operating modes according to the load conditions. For example, these devices can be configured to work in normal mode, sleep mode, standby mode, power saving mode, hibernation mode, and shutdown mode. The power supply automatically switches between these modes based on the load demanding situation. The current draw can be varied in a very wide range, from several mA during normal working period down to a mere several nA when going to sleep mode. These low power working modes can save lots of power to support longer battery life or deliver power burst for transmitting data to other devices. Easy configuration of operating modes and low power consumption offer electronic designers much flexibility in power architecture and form factor designs, which are critical in many specific applications, such as remote sensor nodes, wearables, medical devices and other IoT components. In these applications, long life battery power can be the only viable power source and the size of the device must be small enough to fit in the limited space. Also, light weight can be another requirement when it is intended for drones.

According to Global industry Analysts, Inc., the total market for battery powered portable devices is predicted to approach $865.4 billions by 2020. In echoing with the current trending in wireless mobile applications, the global market for battery power products will continue growing rapidly. IoT (Internet of Things) compatible devices run exclusively on batteries. Moreover, it is estimated that a typical household can have at least 30 to 60 batteries in appliances, toys, tablets, PCs, and many other devices, such as fire alarms, electricity meters, garage door opener, and security systems, etc.

Low quiescent current is one of the most important features of modern LDO and DC/DC converters, a feature that is critical for many power restricted applications, such as battery powered portable devices or green-energy compliant devices for long stand-by operations. In these applications, it requires extended battery life and optimized low power consumption. To extend battery life in a device, always design with components such as low-power microcontrollers, sensors, radios, and efficient power supplies. Here, we have some examples of low quiescent current LDOs and DC/DC converters. 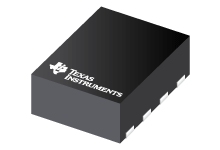 TPS62840 boasts an ultra-low quiescent current (IQ) at 60nA. It is a synchronous step-down converter delivering very high light-load efficiency of 80% at 1 µA load, which can enable designers to extend the battery life of their systems or use fewer or smaller batteries to shrink their overall power supply size. 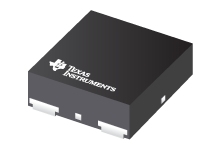 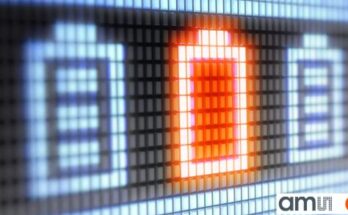 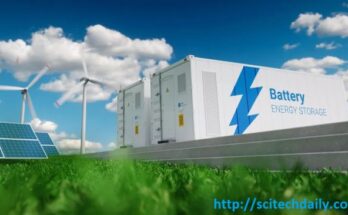 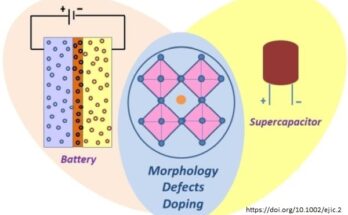