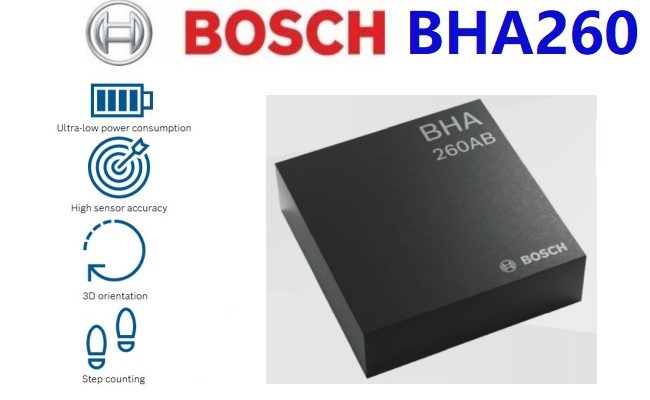 The BHA260AB features 256 KB on-chip SRAM and 144 KB on-chip ROM that is preloaded with the software framework and up to 8 MB external flash memory. The BHA260AB is ideal as an all-in-one solution for always-on sensor application, e.g., fitness tracking, step counting, indoor navigation and gesture recognition. The following block diagram shows the typical application topology of the BHA260AB smart sensor hub.

The Fuser2 core is configured to operate at 20 MHz in Long Run Mode and 50 MHz in Turbo Mode. The Fuser2 core can boot from many different hosts, e.g., a Cortex-M0 MCU, or any multicore application processors and it is also able to run standalone when booting from an external flash memory. 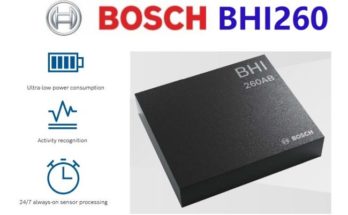 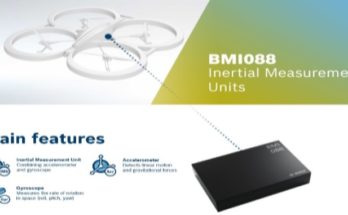 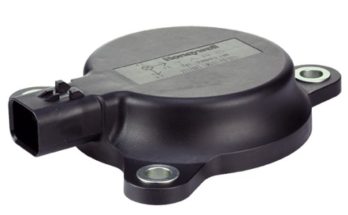