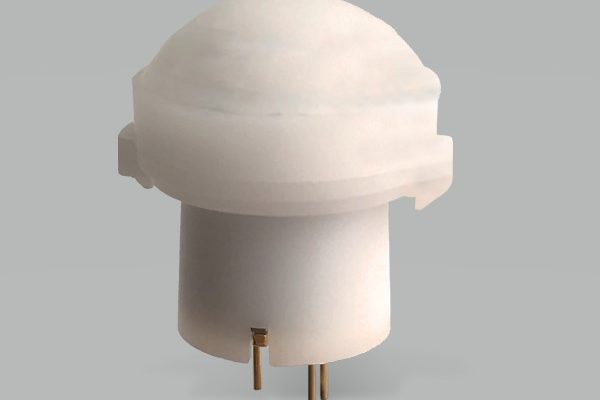 Panasonic Saturn Lens Dual Zone EKMB and EKMC PIR (Passive Infrared) sensors are low power motion detector. The EKMB PIR sensors consumes as low as 1uA (EKMB 1100100) that is suitable for battery-powered applications. The Saturn Lens EKMB and EKMC PIR sensors are capable of realizing two functions in one lens, detecting standard motion in and out in the outer areas (90° x 90°) and slight motion in and out in the center area (44° x 44°) as shown in below figure.

The specs of the Saturn Lens PIR sensors shows a Twu stabilizing period immediately after the power supply is on, during which the sensor output stabiles. For 1 µA and 2 µA types sensors, the Twu period is typically 25 seconds and up to 210 seconds. For 6 µA type, the Twu is typically 10 seconds. The output signal must be discarded during the signal processing. An appropriate amount of delay is required for the valid output signals.

The following timing chart is for the low power 1 µA type of Saturn Lens PIR sensors. Three consecutive operation modes are enabled, and the following figure illustrates how it works.

Sleep mode: after the unstable period at power on, the sensor’s output is off, and the current consumption is about 1 µA.

Standby mode: upon detection of target, the output is on and the sensor switches to standby mode, during which the current consumption is close to 1.9 µA.

Mask mode: the sensor output is forced to off after the standby mode, during which no detection is possible. 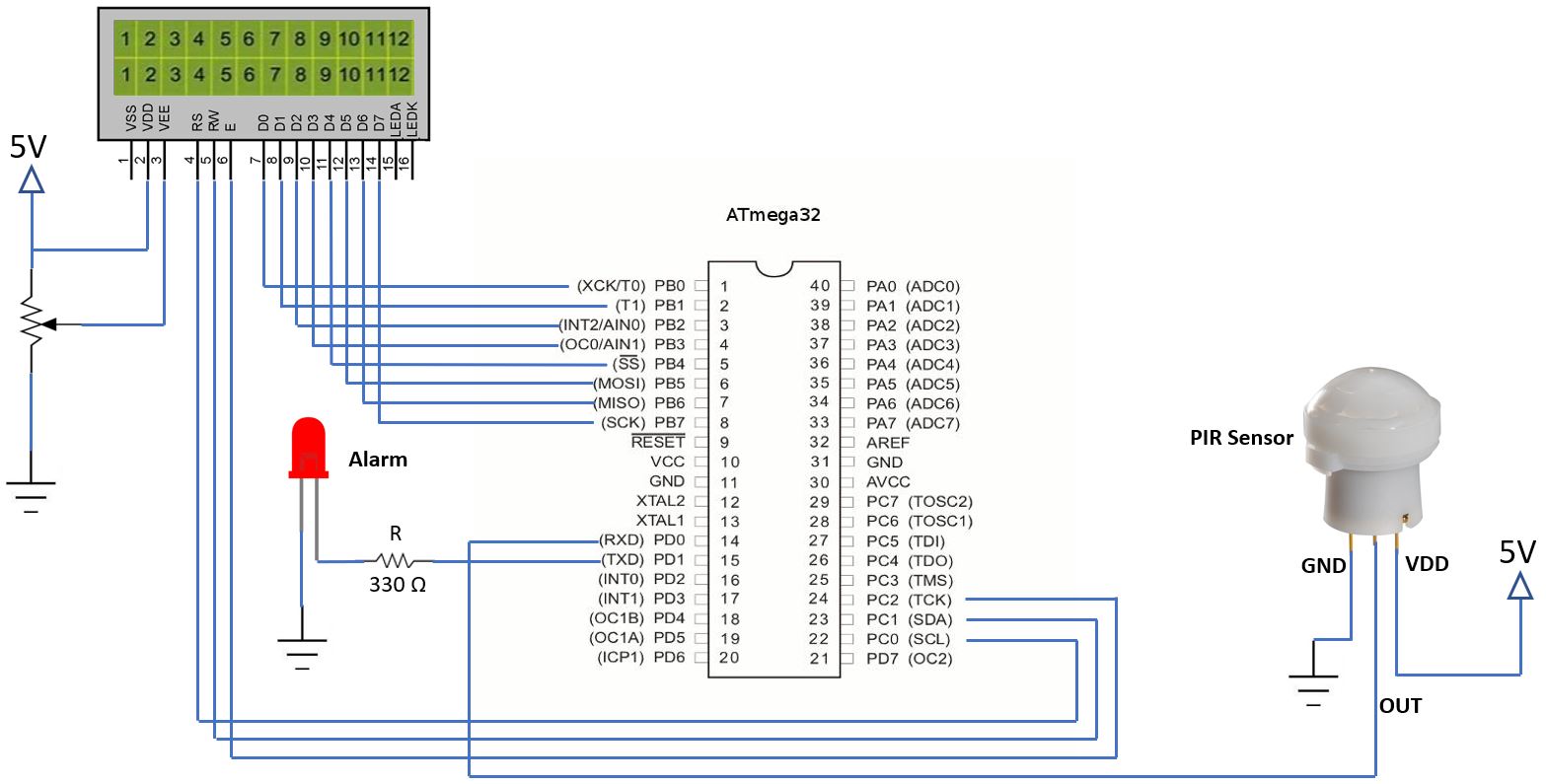