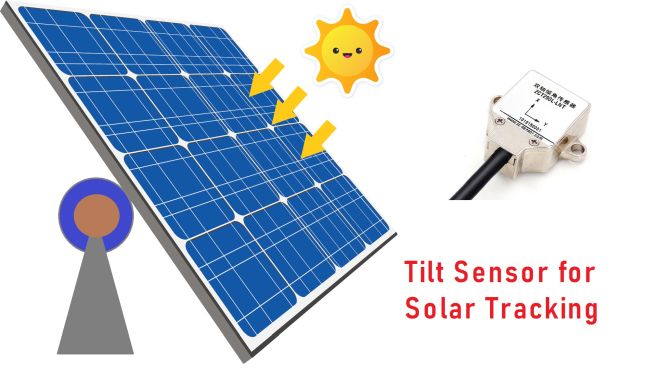 Global warming has become a serious environmental issue. This global environmental issue that affects the survival of all people and development of all countries in the world. Protecting the environment and reducing the emission of carbon dioxide and other greenhouse gases have become an endorsed agreement by all leading industrial countries. Some of them have already cooperated to take steps further for slowing down the pace of global warming. It has been established that burning fossil fuels is greatly related to the accumulation of greenhouse gases. For this reason, searching for alternative energy sources and developing efficient ways to convert renewable energy have attracted many research groups and companies to study and invest in these areas.
Solar energy is a clean and renewable energy. Many countries consider it as an important new energy industry for the future. In recent years, the scale of solar energy development and utilization has expanded rapidly, technology has continued to advance, and costs have been significantly reduced, showing great potential in continuous development.

The amount of solar energy that can be collected is determined by many factors, such as temperature, shadowing, and radiation level. To obtain the highest possible efficiency of solar generation, we need position the solar panel in such a way that ensures the solar panel receives the maximum intensity of sunlight. The solar panel tracking system is designed for this purpose to improve the rate of solar energy collection. It can greatly increase the amount of solar radiation received by the solar PV panels, and then significantly Increase the overall power generation capacity of the photovoltaic system. The solar tracking unit is a critical component of the solar PV (Photovoltaic) system. According to a market research company’s report, by 2023, the global solar tracking system market is expected to reach $7.54 billion US dollars.
In many places with abundant solar energy, the government has assisted companies build high efficient solar PV systems for generating electricity. One of the essential parts of the solar PV systems is the solar PV tracking system.