Synthesis gas (syngas) is a precursor of many types of fuels and useful chemicals, and its production usually requires natural gas, coal or biomasses via gasification process that can convert carbon to longer hydrocarbon chains. Syngas contains high concentrations of hydrogen, methane, carbon monoxide, carbon dioxide, water vapors, and other types of hydrocarbons, etc. Syngas is an important intermediate product that can be used to convert into a variety of energy products, such as electricity, fuels in gaseous or liquid forms for vehicles.

Zetian Mi, professor of Electrical and Computer Engineering at the University of Michigan, published their latest breakthrough in syngas production in the Proceedings of the National Academy of Sciences. They can generate syngas from carbon dioxide and water vapors utilizing only solar energy. This new technology will not only simplify the process of syngas production, but also will significantly reduce the emission of carbon dioxide, a greenhouse gas that contributes significantly to the global climate change. Since the traditional syngas production requires consumption of fossil fuels and electricity, as well as generating toxic chemicals as byproducts, using this solar-powered syngas production will have an immediate impact to the current strategy of environmental protection.

Mi’s new process for syngas production with only solar power overcomes the difficulty of breaking the carbon dioxide molecules that are one of the most stable molecules with the help of a clusters of semiconductor nanowires with nanoparticles. These nanoparticles made of gold coated with chromium oxide, attracts the carbon dioxide molecules and bend them, weakening the bonds between the carbon and oxygen atoms. The new process turns out to be pretty surprising that the synergy between the gold and chromium oxide makes the caron dioxide reduction to syngas to be efficient and tunable. It’s impossible to achieve this by a single metal catalyst. 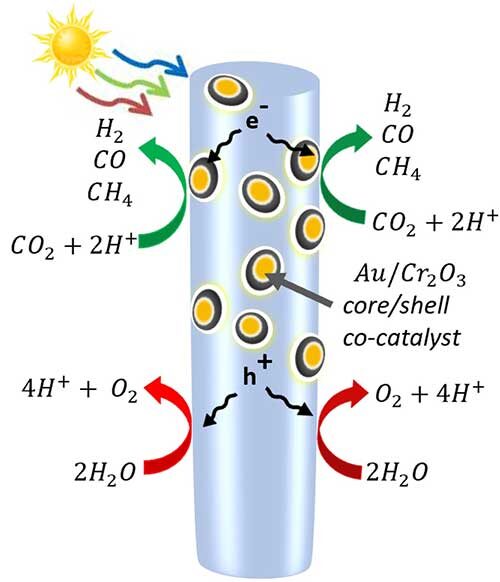 A diagram of the semiconductor nanowires made of indium, gallium and nitrogen—decorated with gold and chromium oxide nanoparticles. When the light hits the nanowire, it frees up electrons and the positively charged “holes” that electrons leave behind. On the nanowire itself, the holes oxidize water into protons (hydrogen) and oxygen. Meanwhile, some electrons are drawn into the metal nanoparticles, where they break apart carbon dioxide. The molecules recombine into the carbon monoxide, hydrogen and methane molecules that make up syngas. (by Roksana Tonny Rashid, et.al.)

Their tunable syngas setup utilizes standard industrial manufacturing processes and it’s scalable for large scale production. It’s also reported that the water can be distilled water, seawater and other electrolyte solutions. This makes the process even more simplified.

The research group has planned their next step to advance to increasing the efficiency of the device at 0.89% currently to 10% which can enable it to be used for renewable energy, a situation similar to solar cells. 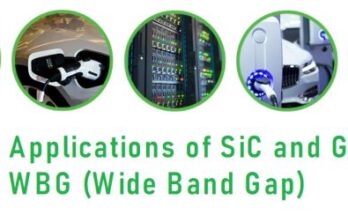 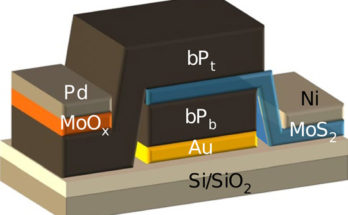