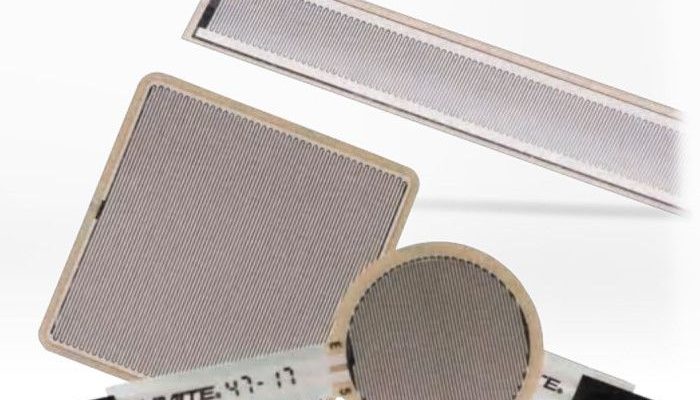 A force sensing resistor is a sensor used to measure the force (like pressure, squeezing, grip or weight) applied by detecting the resistance variation caused by the pressure.

The FSR technology was invented and patented by Franklin Eventoff in 1977. He found a special type of conductive polymer could change resistance under the pressure applied to its surface.

As the technology of materials advances, FSR sensors become more accurate and we have found more applications of FSR sensors.

Ohmite FSR series Force-Sensing Resistors sensors have just been carried by Mouser aiming at the applications for airbag controls, Human-Machine Interface and Machine-machine interface controls. The FSR series FSR sensors are provided in three different designs, square (FSR01CE), circle (FSR02CE) and strip (FSR03CE). This Ohmite resistor series includes a pigtail extending on one end with an industry-standard connector. Each sensor of FSR series has a force range of up to 5kg. 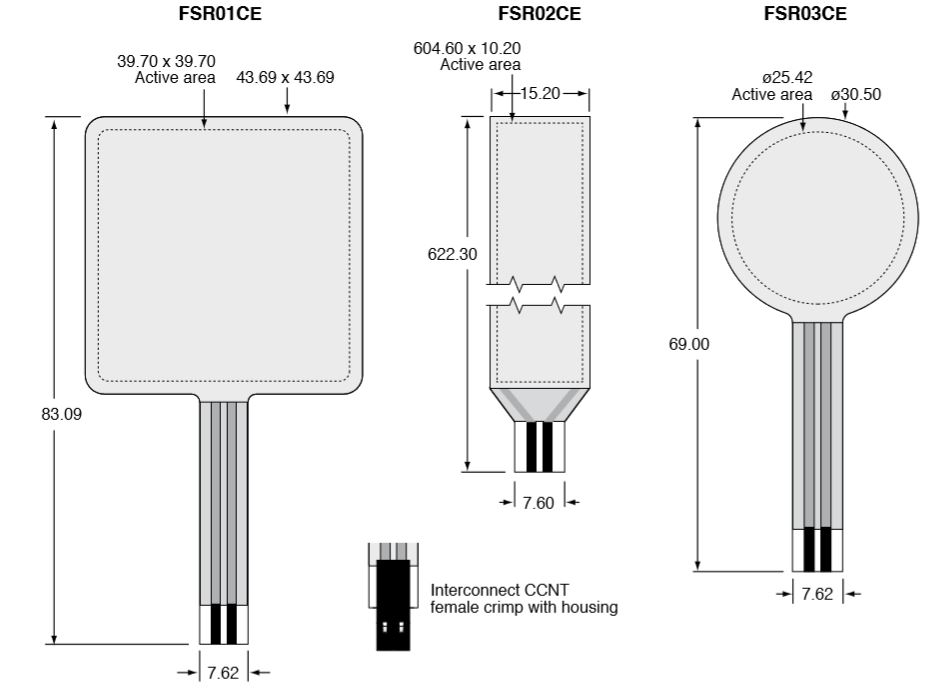 A FSR sensor can be considered as a variable resistance device and can be used in voltage divider application of FSR sensor.

The output voltage is therefore the function of the variable resistance of the FSR sensor under the changing pressure applied to the device.