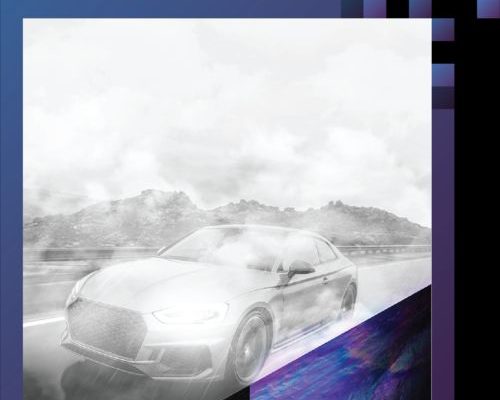 MIT Lincoln Laboratory Has developed the LGPR (Localizing Ground-Penetrating Radar) technology that can be commercially available for helping autonomous vehicles navigate by using subsurface geology. LGPR sends pulses of electromagnetic waves to detect objects in the soil layers, rocks and road bedding by the reflection from them and use the detected features to accurately position vehicles up to centimeter-level accuracy. Vehicles equipped with LGPR can find lanes in the road that is covered by snow or dust or in the fog. LPGR technology can significantly impact the self-driving vehicle industry. Currently, most autonomous vehicles use optical sensors to detect the road surface and surrounding infrastructure to keep them in the lane. But optical systems depend on weather conditions. The lane markings and the road surfaces can be impossible to detect if covered by snow or dust using current optical systems.

The LPGR sensors are used to generate a baseline map of a road’s subsurface by recording the reflections of underground objects scanned by high-frequency radar signals. Then, an LGPR equipped vehicle passes a point in the baseline map and scans the road’s subsurface. The LGPR system compares the real-time data against the baseline map and creates an estimate of the vehicle’s location, which can be within a few centimeters in real-time and at highway speed, even at night in snowstorm. The concept of LGPR was first introduced at the 2017 Automated Vehicles Symposium from July 11 to July 13 in San Francisco by Stanley and David Cist, vice president of R&D at GSSI Geophysical Survey Systems, Inc.

Studies show evidence that the deep subsurface features mapped by LGPR should be relatively immune to changes on the road surface, which often compromise traditional optical sensors. The researchers at MIT Lincoln Laboratory have demonstrated how stable the subsurface features can be compared to the road surfaces as shown by the figure below. The real-time tracking data taken during a snowstorm is almost the same as the baseline data recorded by different equipment on another day. This is why LGPR can be very accurate in real-time position sensing.

Compared to most sensor based on optical technologies, LGPR shows advantages:

It was estimated that mass-produced LGPR devices would cost no more than $300 each because of its simple design. With this low cost, LGPR can be a useful addition to the existing sensor suites and make autonomous vehicles safer and more capable of dealing with challenges from adverse environment and dynamic road conditions. 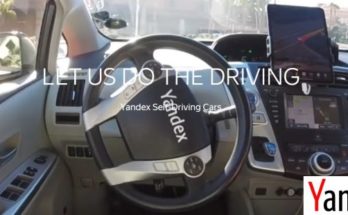 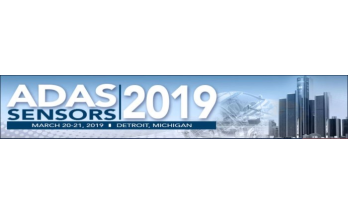